Oregano [origanum vulgare spp hirtum] is a herb mainly found in Mediterranean areas and is mostly known for its culinary uses, while it also has beneficial effects on the health of people who used the essential oil of oregano [origanum vulgare spp hirtum]. Its name means “Joy of the Mountain” in ancient Greek, and it was a symbol of happiness in antiquity. This magnificent aromatic herb is widespread throughout Greece, even on the driest, weather-beaten mountains and islands, from Macedonia to the Peloponnese and Crete.

Find out below what is already known in specific scientific circles but not yet disseminated to the general public. 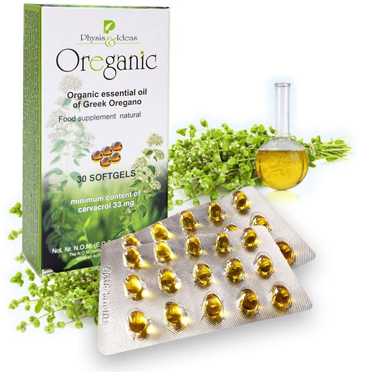 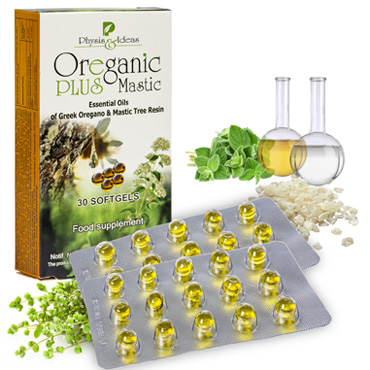